JRD Tata  or Jehangir Ratanji Dadabhoy Tata is known as The Father of Indian Aviation. The first pilot license issued in India was to him. He was also a world-known successful business mogul. Under his chairmanship, assets of Tata Group rose from $100 million to $5 billion.

JRD Tata started several ’employee welfare schemes’, some of which were adopted by Indian Government.

JRD Tata founded many successful companies and few popular ones are:

JRD Tata was awarded with many prestigious awards (national and international):

He was conferred the honorary rank of group captain by the Indian Air Force in 1948. Later, he was promoted to the Air Commodore rank and then to the Air Vice Marshal rank in 1974. 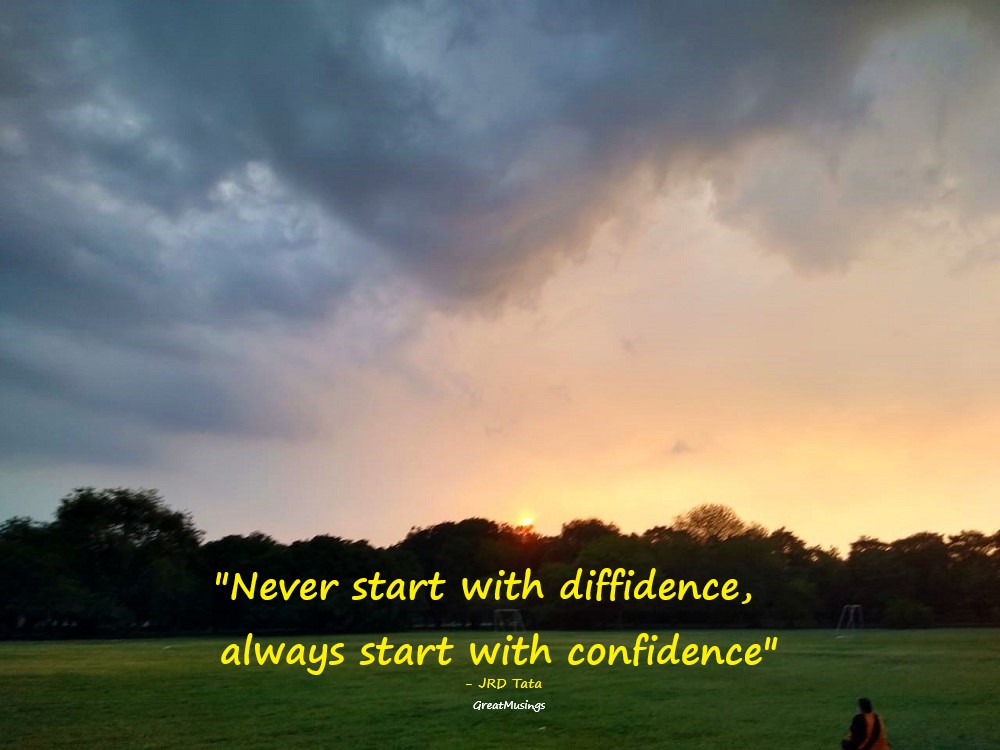 Always aim at perfection for only then will you achieve excellence. 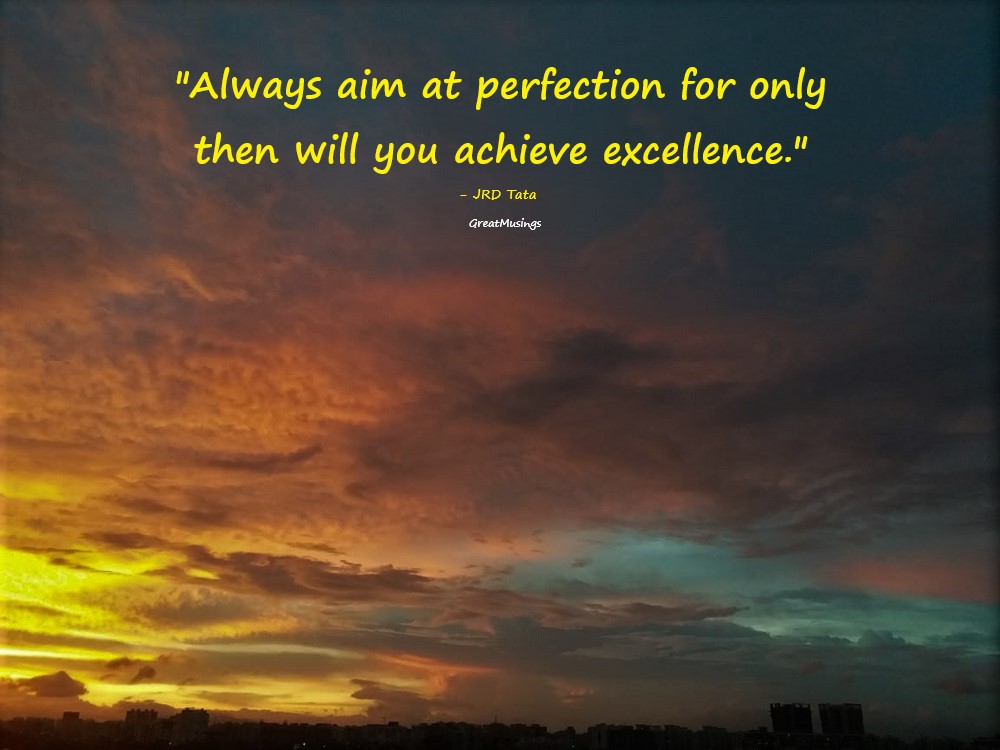 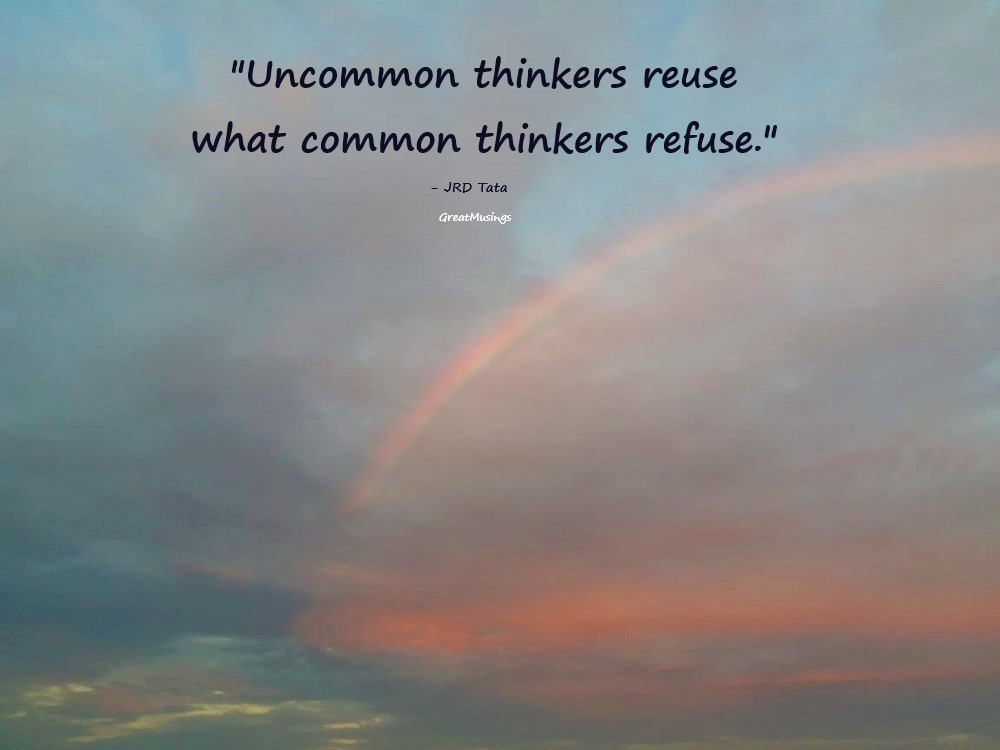 Most of our troubles are due to poor implementation, wrong priorities and unattainable targets. 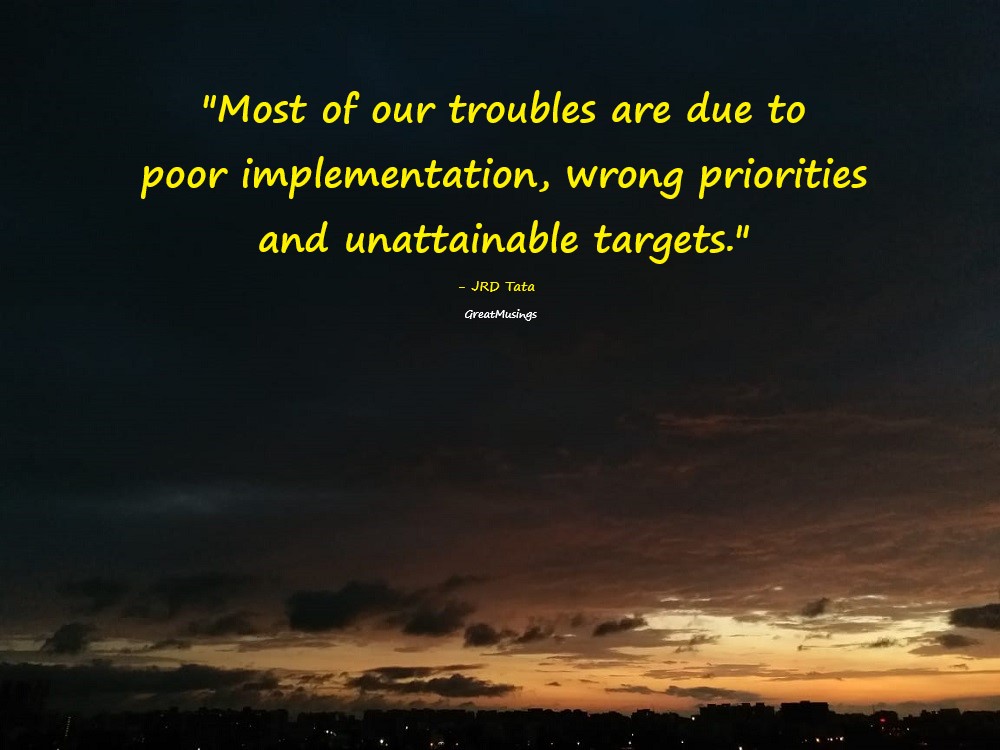 “Nothing worthwhile is ever achieved without deep thought and hard work. 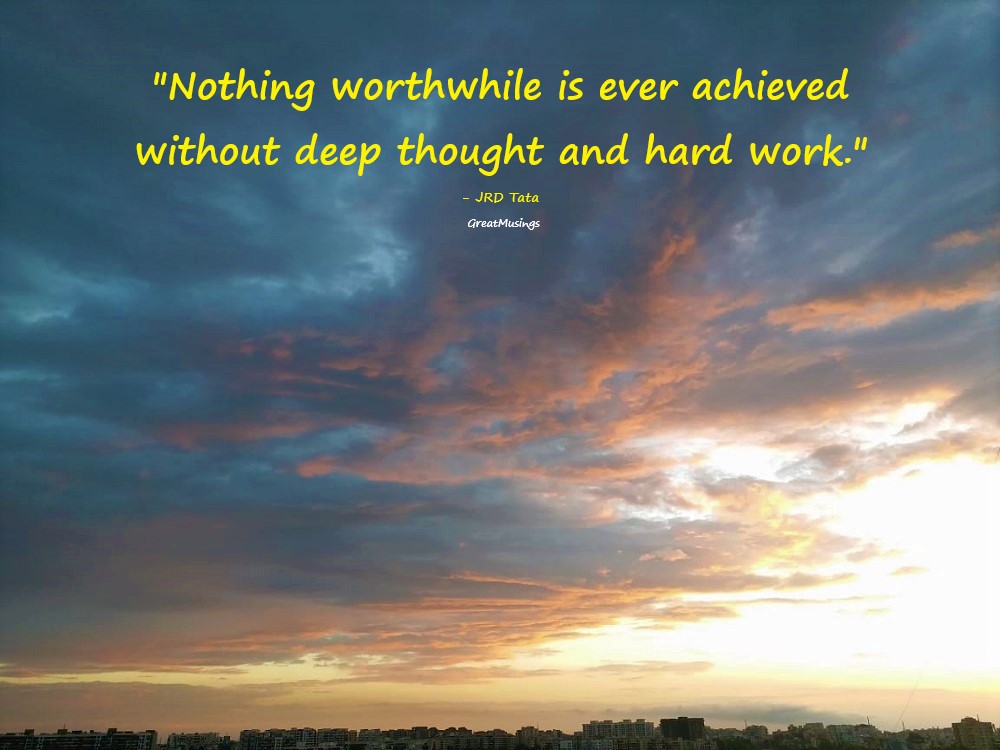 Inspirational quotes of successful person are always helpful to change your mindset. It changes your perception and motivates you in a positive direction. But, execution is important. Set your priorities right and achieve your goals. Most importantly, take your first step with confidence.

Ratan Tata: 4 Inspirational Quotes To Help You At All Times