Alfred Nobel or Alfred Berhnard Nobel was a world-known Swedish chemist. In addition he was an inventor, businessman, engineer and philanthropist.

He was the inventor of dynamite, a blasting explosive. He also invented Gelignite or blasting gelatin. It is widely used as explosive in demolition and mining, that is more stable and powerful than dynamite. Another explosive ballistite, a smokeless rocket propellant was also invented by him.

“If I have a thousand ideas and only one turns out to be good, I am satisfied.” 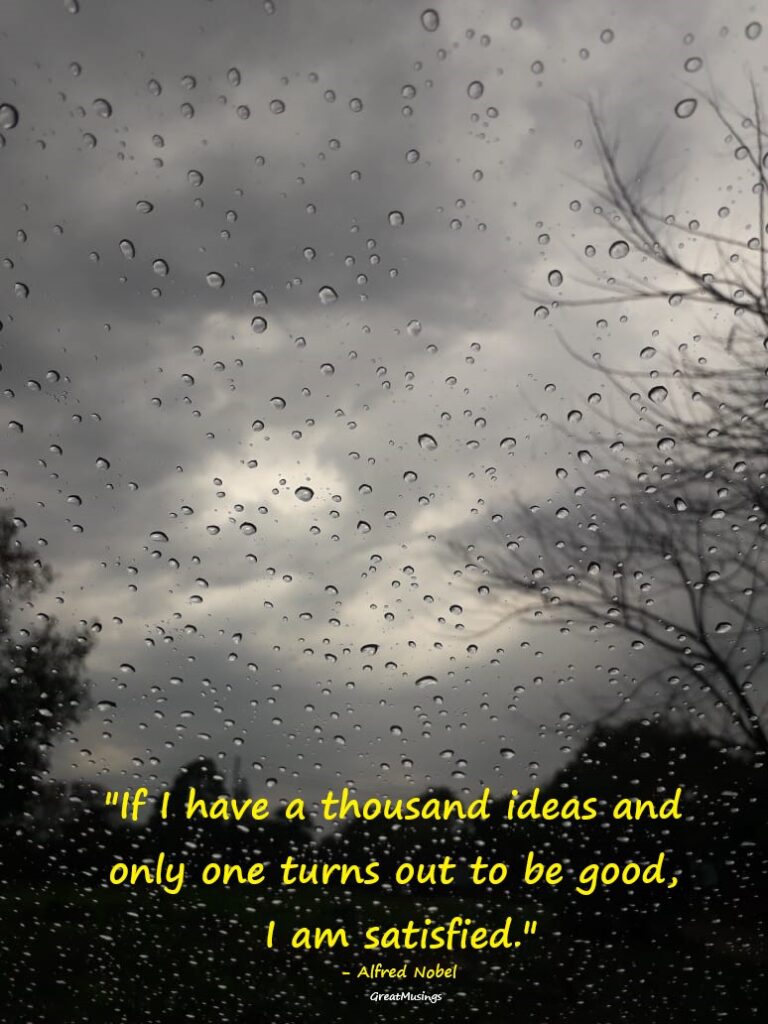 But how did he reached this thought of awarding Nobel Prizes?

Well, there are different stories behind it. But here’s the one that is popular. A French newspaper mistakenly printed his obituary instead of his brother’s, with a title ‘merchant of death.’  He was shaken with those words written for him. So he wished to be remembered in a positive light after his death.

One of  Alfred Nobel’s  Great Musings :

“Contentment is the only real wealth.” 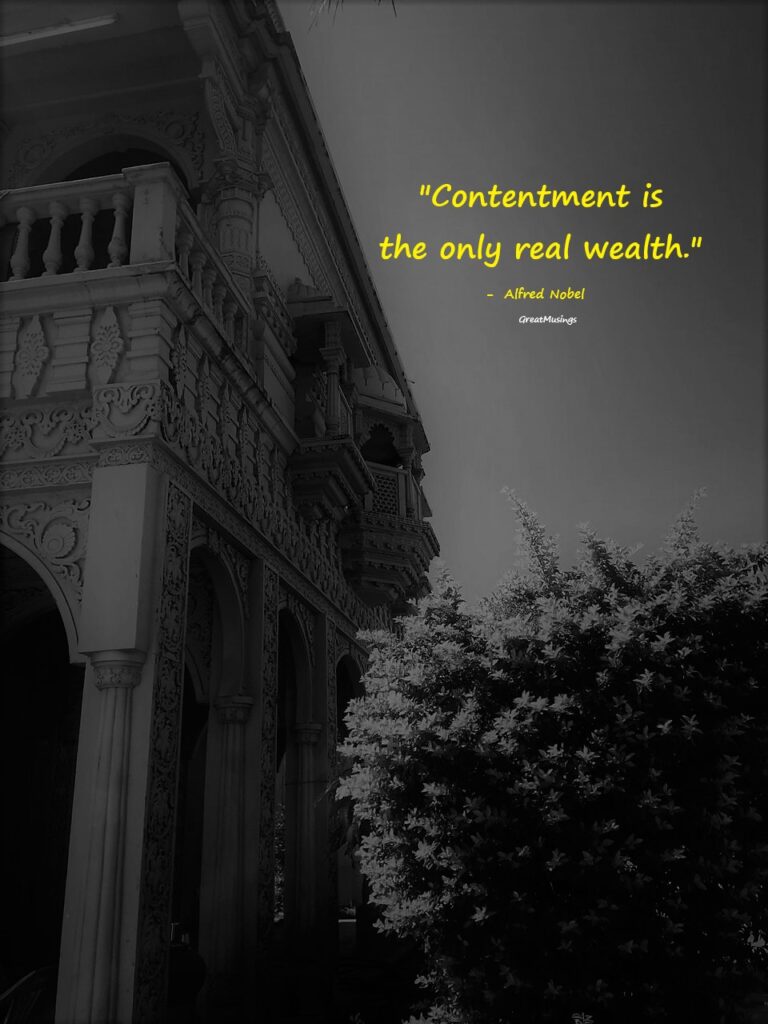 Contentment doesn’t mean to be satisfied only on the materialistic front. It means to be at peace with wherever you are and whatever you have.

Contentment is a state of your mind that shows you are happy and satisfied in every aspects of your life.

Ratan Tata: 4 Inspirational quotes to help you at all times

8 Best Quotes Of Oprah Winfrey To Inspire You