We all are familiar with video games, many of us play video games in our free time. Today, Sony revealed its fifth-generation video game console, the Playstation5. When you look at the high-speed consoles and sleek graphics in the games today, you can’t help thinking about how the eGaming world evolved. Video games have had a long and evolutionary journey. Video games have evolved from being a pass time to a hobby and then to a global industry generating 134 billion US dollar worldwide with billions of active gamers.

The History Of Video Games

Video games have been around for a long time. According to the this article, a simple game of tic-tac-toe developed for a doctoral dissertation marked the start of eGaming. While the video game industry is way older than me, I think I have witnessed a very revolutionary and evolutionary portion of its journey. And looking at the advancement of technology and innovation, we are in for a very exciting future of video games.

I started gaming at an early age when my parents bought me a Nintendo Famicom console. It had two controllers and my family used to play together. It was a lot of fun to help Mario save the Princess. While the video games industry was growing, the revolution began mainly in later 1990s and early 2000. This is when graphics technology started taking leap and high end gaming computers came into the market.

Online gaming brought a whole new angle to the evolution of video games. Now video games were not just a child’s play and were not limited to just two players playing on the same screen. Internet gave gaming the proverbial wings it needed. With further development, new genres and categories for the games were created. The involvement of multiple players sitting on their couches in different part of the world was now possible. MMORPG (Massively Multiplayer Online Role-Playing Games) like RuneScape and World of Warcraft changed everything the video games were once considered to be. Video games were now a big and rapidly growing industry. Both software and hardware giants like Microsoft and Sony stepped up with consoles like Xbox and PlayStation respectively.

Today video games are available from age limit three years to as old as you can be. While the gaming consoles were having their moment under the sun, mobile phones decided to crash the gaming party. With mobile phones, it was easy to indulge yourself wherever you are. Now mobile games are serious contenders with games like PUBG (Player Unknowns’ Battleground) and Fortnite leading the market.

Like anything under the sun, Gaming has some pros and some cons. While gaming works as a stress buster, it also helps develop some great qualities like concentration. I have met many people in my life who told me that gaming causes addiction and should not be allowed for children. But, I say excess of anything is bad for you. It doesn’t matter it may be gaming, social networking or even eating.

For succeeding in adverse conditions, one of the most needed quality is to be able to keep going (perseverance). Perseverance is continuing the course of action despite difficulty and oppositions until you achieve success. As a gamer, I can vouch that gaming has helped me develop perseverance. There was a time in my life when the circumstances made me feel very low. I was finding it tough to trust myself. In general, its a transient phase of your life that you need to survive like weathering a storm. It is at such time that I started gaming again to take my mind away from the stress and to prevent pessimistic thoughts from entering my mind. But soon I was able to relate to the protagonist on the screen. Gaming helped me develop perseverance and gave me a new direction and spirit to fight until I achieved my goal. 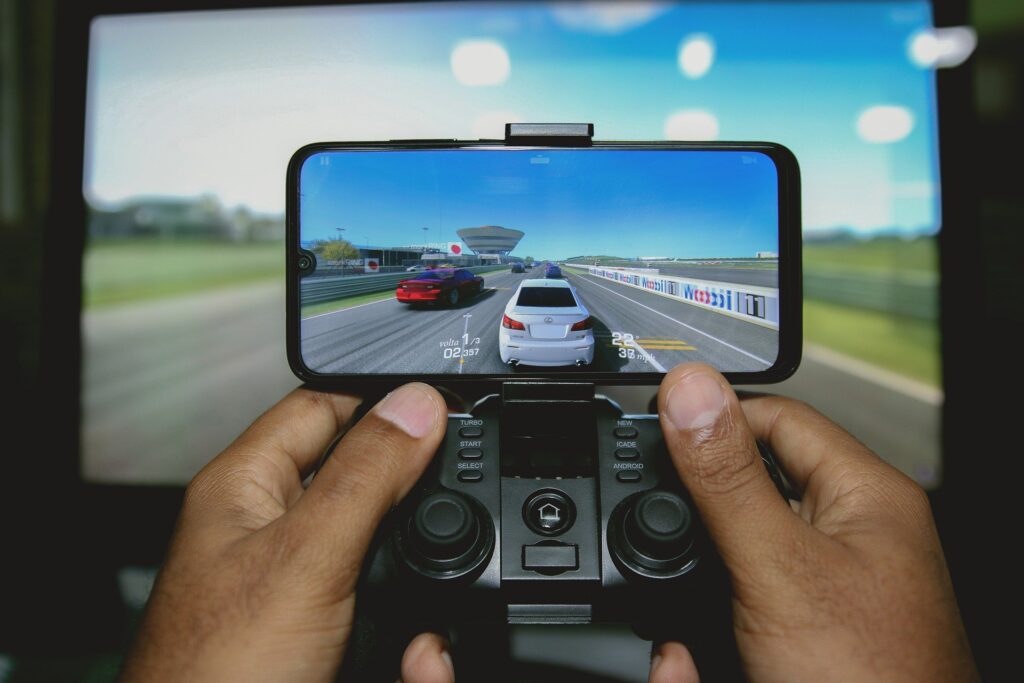 Kids Have a Lot to Gain

Not allowing your children play video games is like blocking the brain work out for your children. They can learn so many skills which are not taught in schools. For example, many video games include high level thinking, problem-solving and logical skills to win. It is like teaching the kids the life lessons in a virtual and safe environment. But, the premise here is that the games are picked in supervision. If you let the kids play whatever they get their hands on, it may actually turn out to be bad for them. And of course, the gaming time for your children should controlled, limited and under your supervision.

Does it sound too much? Well there is an easy solution!

Start playing the video games with your children. It will also help strengthen your bond with them. Here is an article that talks about studies done by researchers that show the benefit of family playing together in the virtual world. There are myriad such studies and research on this topic. From my personal experience, my father used to play video games with me. We enjoyed it and I still cherish my memories of playing video games with him. As I grew older, he used to love watching me play and winning.

Video games are becoming a part of our lives. With video games, you can travel across the world, fight monsters/aliens, play your favorite sport and even live a complete alternate life in the digital world. All this is possible while sitting on your couch. Video games, can have varieties of good influences on your life.

I will keep sharing my experience about gaming and life with you. Till then KEEP GAMING!

What’s your point of view? Leave your thoughts in the comment box below.

Disclaimer: The thoughts expressed in this article belong solely to the author and are not subscribed to by the Great Musings platform. 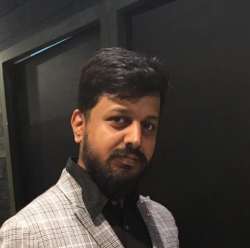 COVID-19: This Too Shall Pass!

Positive Affirmations: Practice Daily To Control Any Phase Of Your Life